In May 2005 one of the original FA Cup's (4 in all) was sold at auction at Christies for £488,000. Steve Bloomer's caps et al as of 2016 stands as the second highest fee ever paid for British football memorabilia.

*Note: the painter of the portrait clearly illustrated the wrong cap. The photograph was taken by W.W. Winter Photographers in 1896 (not 1905) with a plain navy blue cap (not a blue/beige cap). 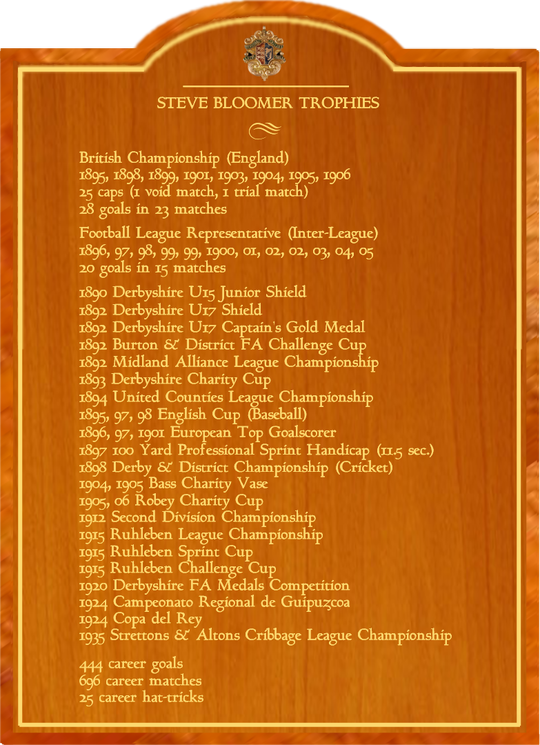 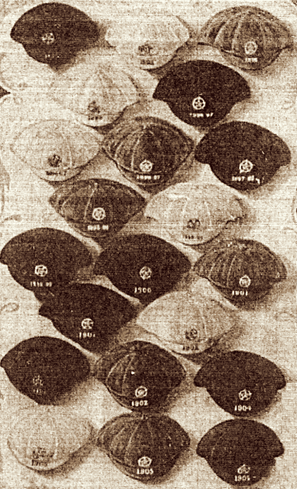 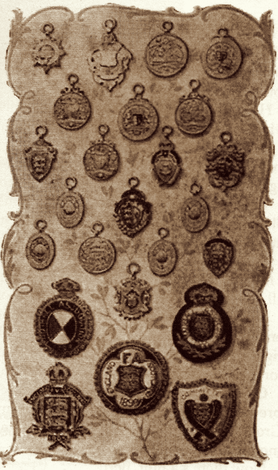 Image of the Under 17's  Senior Shield built into a house wall
​at 102 St.Thomas' Road, Normanton, Derby by a supporter 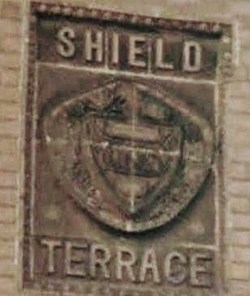 1892 - Presumed to be the 'Captain's Medal'  Under 17's
Senior Shield bought and presented by Derby County players
to Bloomer after scoring all 6 goals in the Final  for
Derby Swifts v. Brampton United
Note: digitally enhanced image 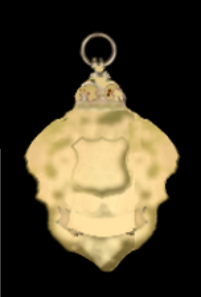 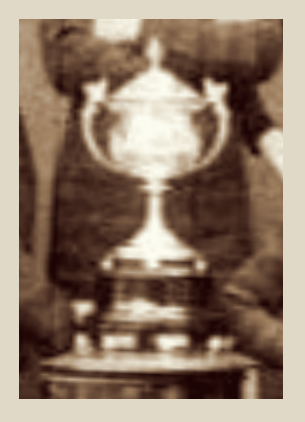 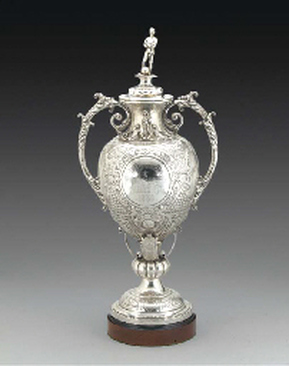 1892-1893 - Derbyshire Football Association Charity Cup  1886.
This image is of one won by Derby Midland Football Club in 1889-1890.
​The medals changed in appearance slightly every year but this one is very similar. 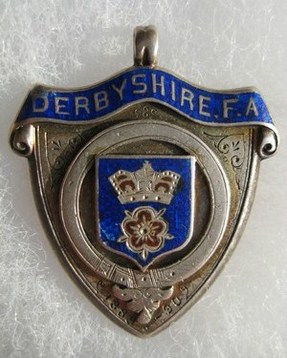 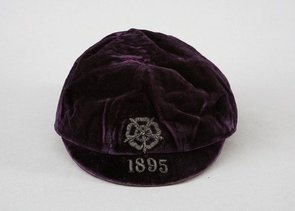 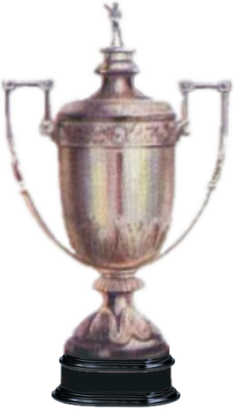 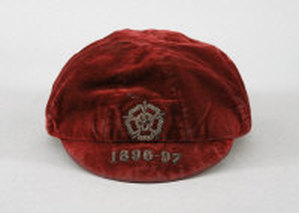 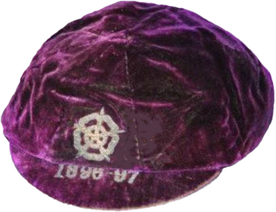 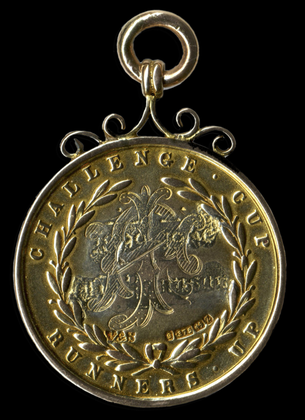 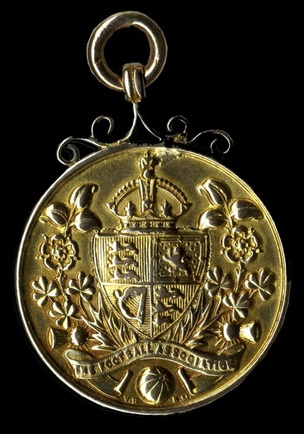 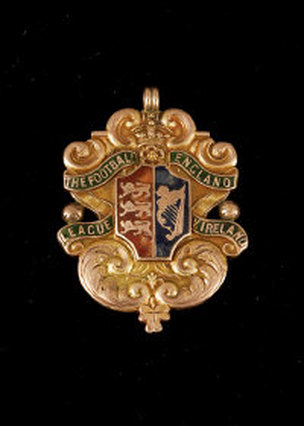 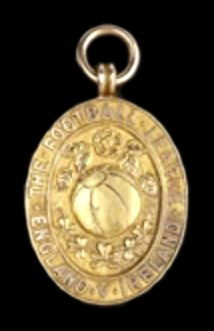 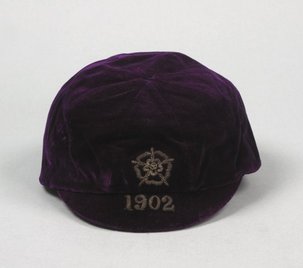 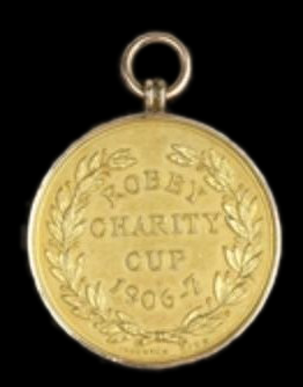 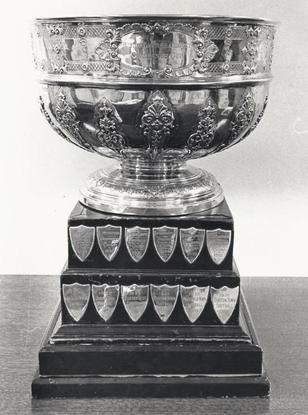 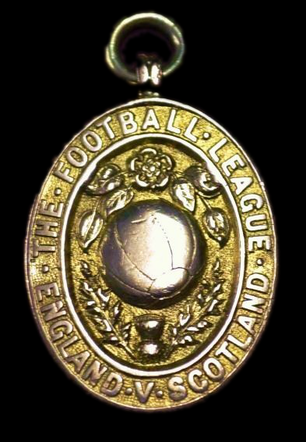 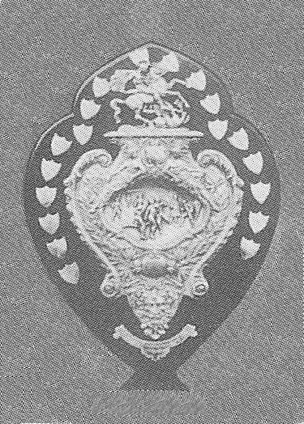 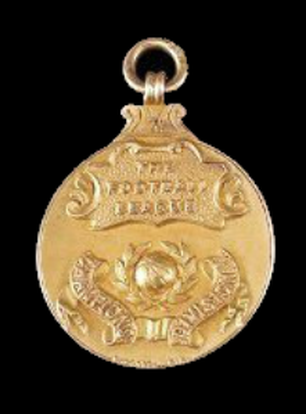 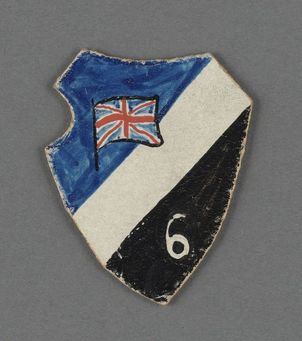 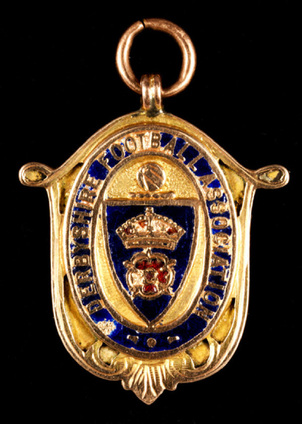 Note: when Steve moved into his daughter Doris's pub, the 'Great Northern Inn', towards the
​end of his life, he is said to have often given away most of his memorabilia, to people over a pint.
Powered by