Bloomer must have been one of the most disconsolate
footballers on earth watching Derby lose to Bury 6-0
in the 1903 F.A. Cup ​ Final as he sat the match out injured. 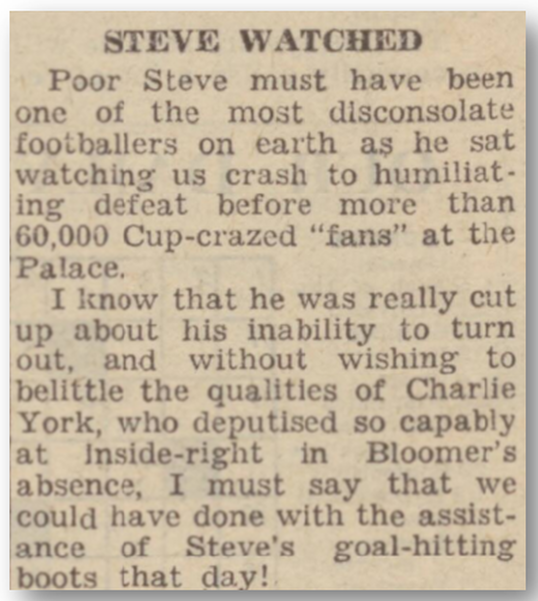 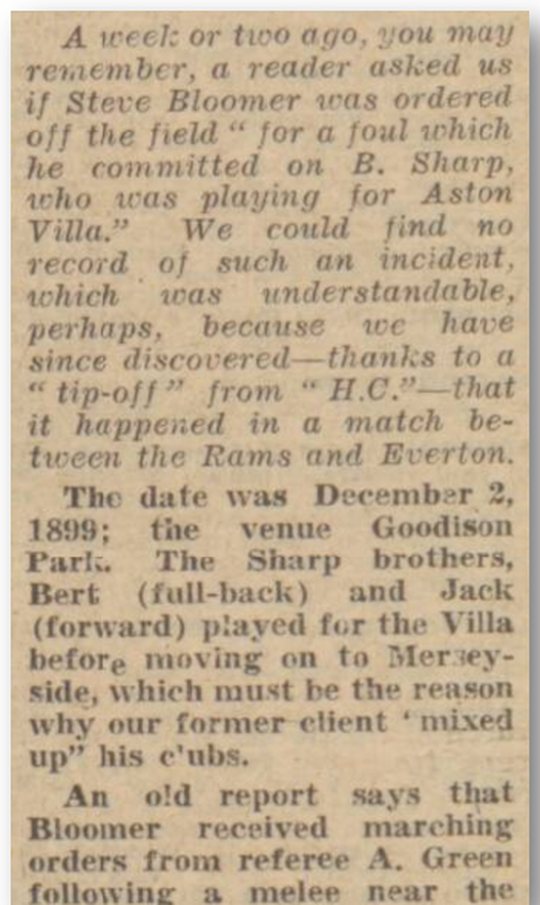 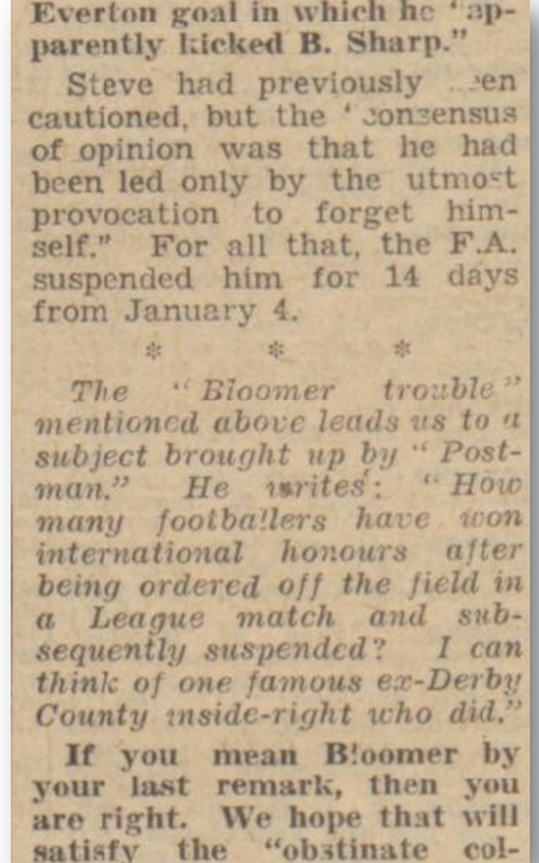 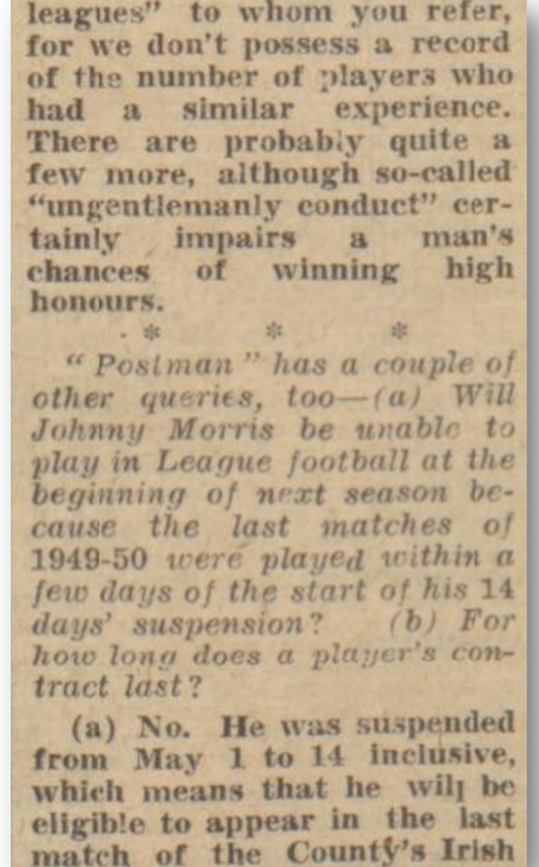 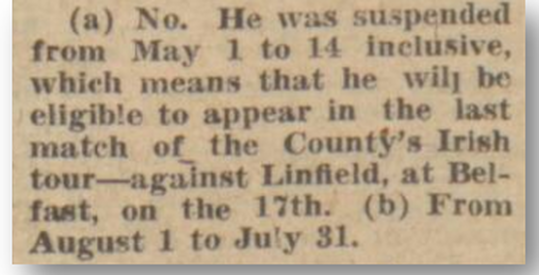 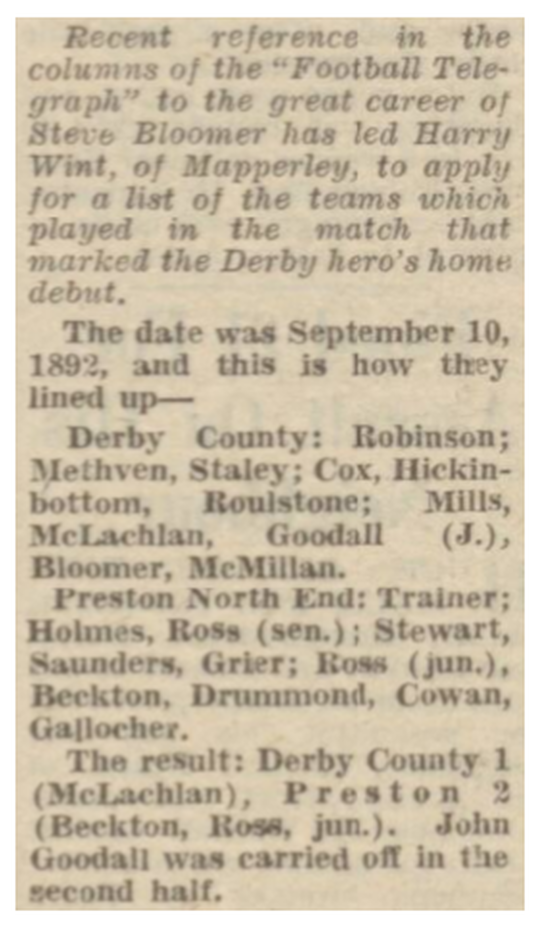 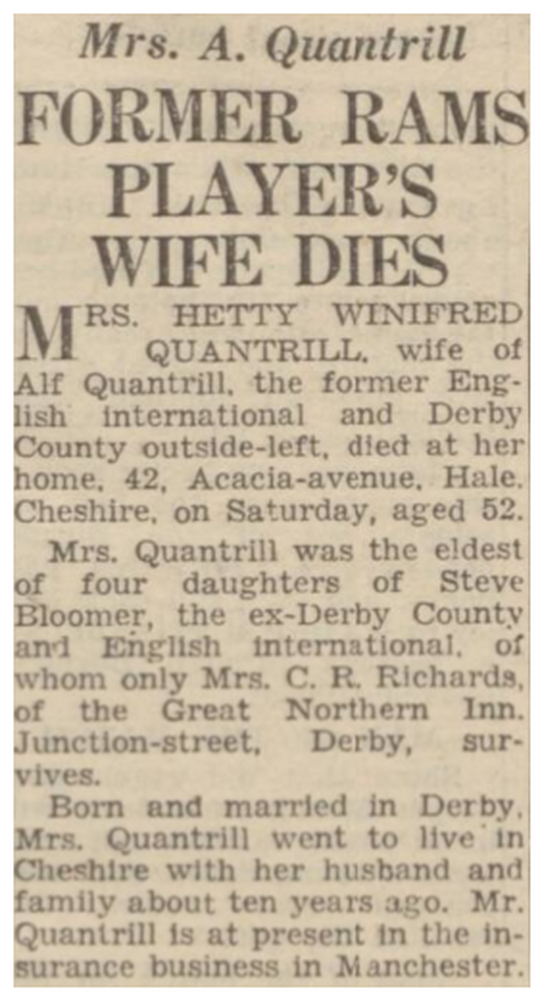 20th November 1950
Bloomer used a bowler hat on a stick to improve his first time shooting abilities when half volleying the ball. 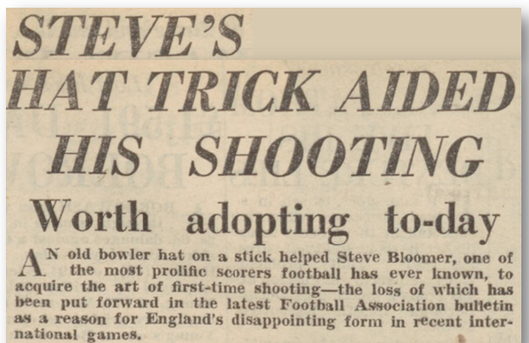 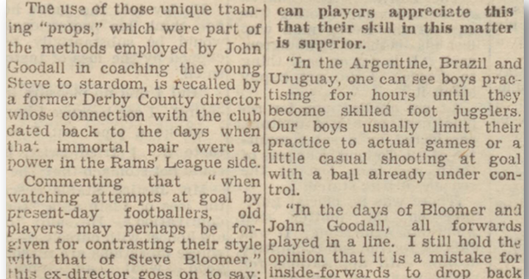 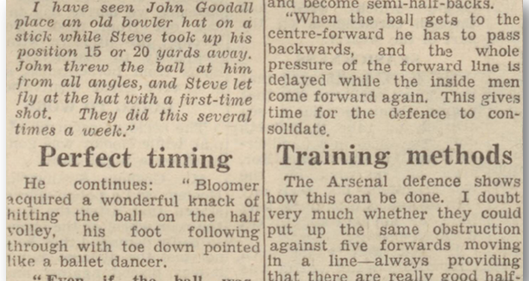 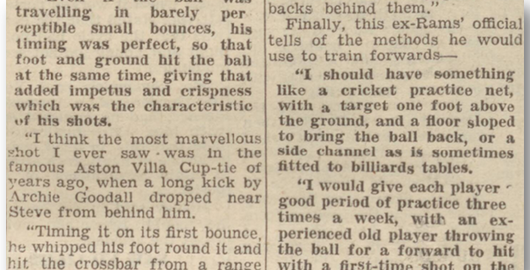 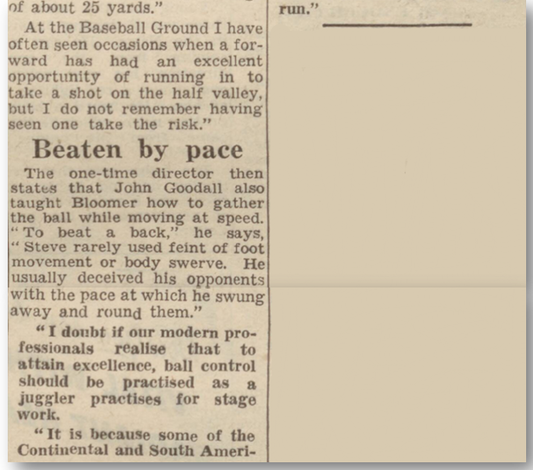